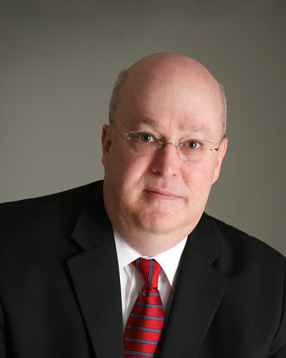 Jason C. DeMille practices primarily in matters of California state and local taxation, including sales and use tax, property tax and franchise/income tax.  Mr. DeMille is admitted to practice law in the State of California, the Central District of California as well as in the United States Tax Court.